It's that time of year when Karen Carpenter's beautiful voice graces the airwaves all around the world for the holiday season. We'll be hearing "Merry Christmas Darling" and "There's No Place Like) Home For The Holidays" on a daily basis... oh and it will be holiday heaven!


The season also represents an increased amount of CD sales for Carpenters, primarily “Christmas Portrait.” Last year the album sold extremely well and made it to and new peak position of #114 on Billboard’s Top 200 album chart. This year we aim at putting the album into the Top 100. The only way we can do this is if every single die-hard Carpenters fan gets involved.

In order to get all the fans involved I have started a campaign to Put Christmas Portrait into the Top 100. It is headquartered at my website leadsister.com the URL to the campaign is http://leadsister.com/?page_id=597 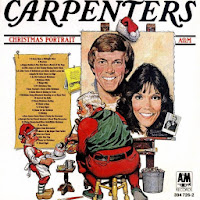 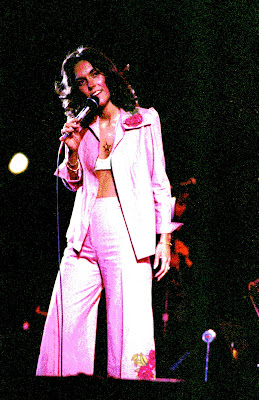 This petition requests that Richard produce Karen’s remaining unreleased songs.  Let Richard know that if he agrees, fans worldwide will welcome this special tribute album dedicated to the memory of Karen.

Behind The Music: Karen Carpenter (Solo)