It's been a while since we've seen a new Carpenters release. But lo and behold there have a been a few in the past year or so... just not a bunch of hoopla made over them. The last Carpenters release to make a splash was compilation album 40/40 released in October 2009. It hit #1 in Japan and #21 in England. 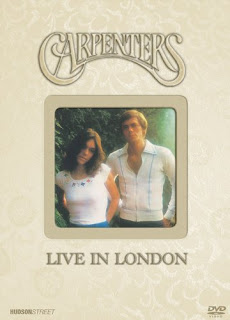 In November 2010 a live CD was released and titled "Live In Stage". This contains the songs Carpenter performed in 1971 for the BBC Concert - this must be the companion piece to the DVD released earlier in the year. 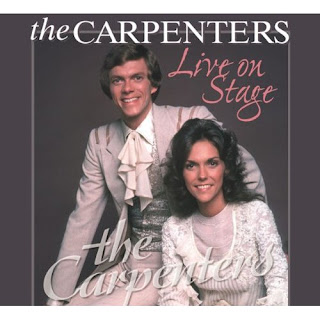 Carpenters - Live On Stage
The most recent release was another live CD this one titled "Live On Air" was released in January 2011 and is the audio release of their 1974 Japanese tour. 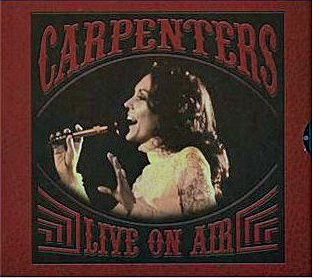 Carpenters - Live On Air
Posted by Unknown at 9:46 PM No comments: