Quite possibly the finest Christmas album of all-time. Karen Carpenter was born to sing Christmas music.

The way to get the album into the Top 100 is to purchase a brand new copy of the disc. If you're purchasing it from Amazon.com (which you will find links to amazon in this post) there are options to purchase it brand new directly from Amazon.com . You will find that new copy from Amazon in the box listed Formats. It will be listed in the first row which is listed as Amazon Price. It's either available as MP3 Music or Audio CD. Click on either one of those to make your purchase.

Sales of brand new CD or MP3 copies will put the album on the charts. Purchases of used copies will not help.

Please send this link to everyone you know so we can make a difference and get "Christmas Portrait" into the Top 100 this year. 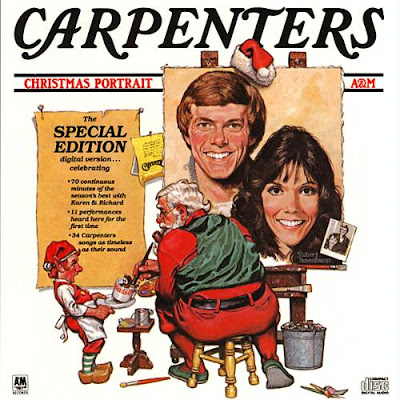 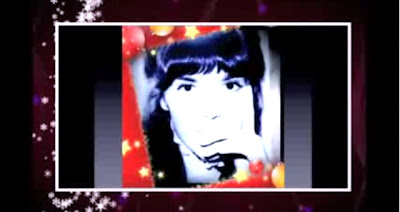 Thank you Lee and thank you Robb for this fantastic gift of the season!
Posted by Unknown at 7:03 AM 1 comment: 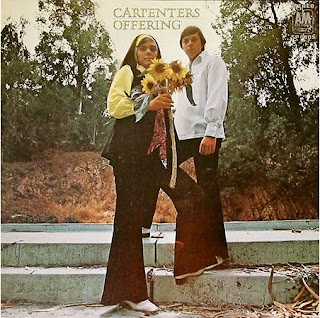 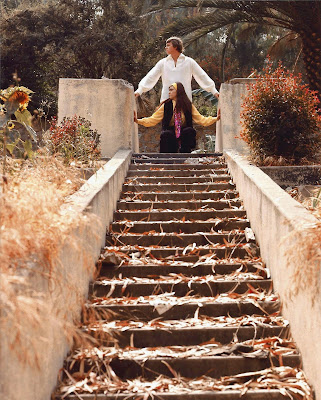 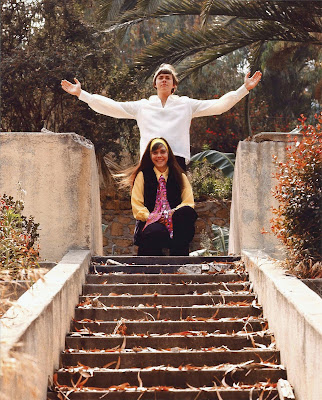 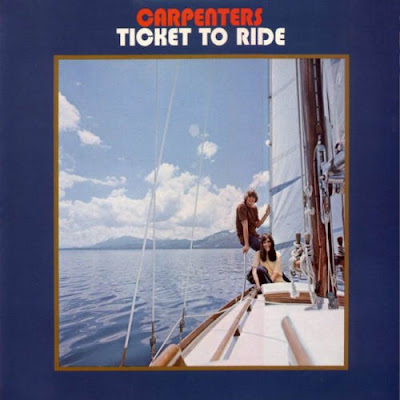 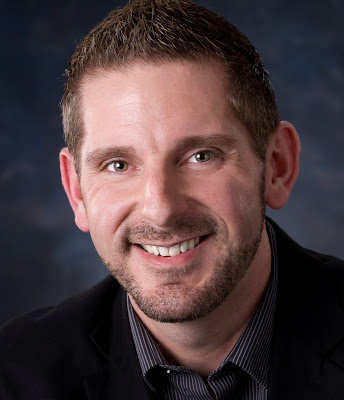 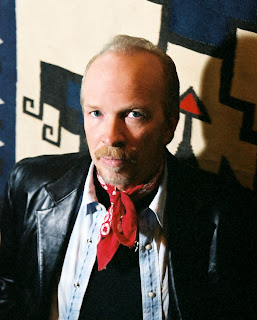 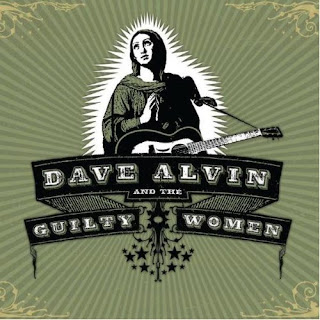 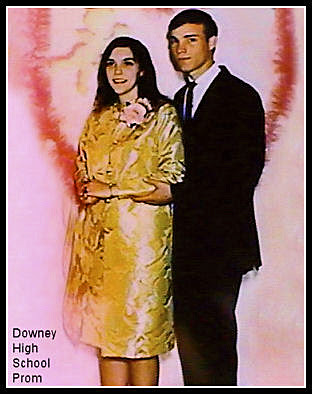